Have you ever heard the saying “It takes 17 muscles to smile and 42 to frown”? Turns out it’s actually a myth, it actually takes about the same amount of muscles to do both! I read an interesting paper recently that discussed the health benefits of smiling and I wanted to share it with you. Smiling can help lower your blood pressure, improve digestion as well as decrease anxiety. One more reason to smile!

By Elizabeth Jack May 16, 2014 Health Promotion

So I am 1 week into my WHO sugar challenge when I came across this article in Maclean’s magazine!

It is an interesting article about the health risks of having too much added sugar in our diet.

“Of course, as a source of calories, eating lots of sugar leads to extra pounds. But it’s more complicated than that. While sugar isn’t the direct cause of diabetes, for example, it seems to spark a cascade of effects that wreak havoc in the body.”

As for me, I have been doing fairly well.  I’m lucky that I’m not a soda drinker to begin with.  But I sure find it hard in the evenings when I want a little treat after dinner.  I find having a nice decaf coffee after dinner helps curb my cravings (no sugar of course!)

What?! Speak louder, I can’t hear you!

I read this news report on CTV recently and I felt it reflects very well what we tell patients. Ear wax is not a bad thing, it’s actually a protective barrier, unless of course it’s uncomfortable or painful then it should be looked at. Remember the old saying “Don’t put anything smaller than your elbow in your ear” It’s completely true! If having your ears cleaned is absolutely necessary we have an iron clad confidentiality agreement…we promise not to tell your spouse (you can keep pretending the wax is still there)

By Elizabeth Jack May 9, 2014 Health Promotion

My WHO sugar challenge!

As you may have seen on our Facebook page the World Health Organization (WHO) is urging people to lower their intake of added sugar.  Canadians consume about 26 teaspoons of sugar a day on average!! A DAY!  The WHO recommends we cut back to 5% of our daily intake or about 25 grams/day.  That’s just 6-7 teaspoons.

Sugar has been linked to all sorts of health problems such as dental cavities, diabetes, heart disease, and even some cancers. 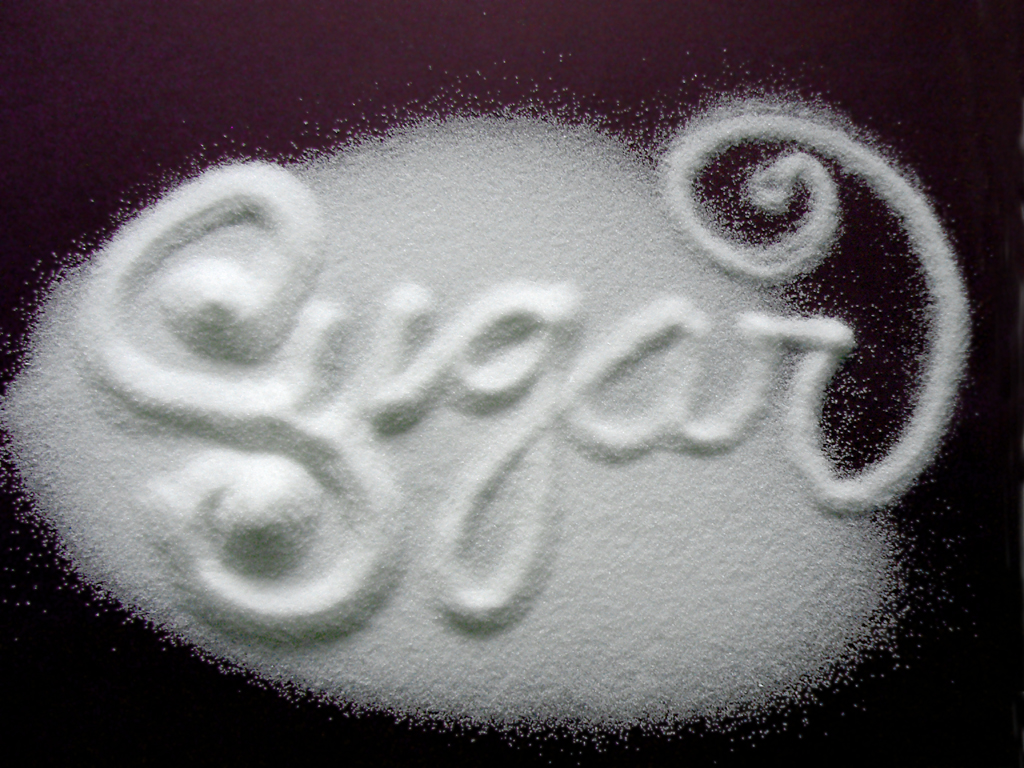 So with all the dangers of sugar, I have decided to take up the challenge and follow the WHO guidelines.

Starting today I will limit my added sugar intake to 25 grams/day or about 6 teaspoons.  I will keep you posted on how this goes! Wish me luck

By Elizabeth Jack May 7, 2014 Health Promotion

Have you seen the forecast for the next week? The Canadian Government website says we are looking at a beautiful day for Thursday and for next Monday (May 12th). Take advantage of these gorgeous spring days to join us on our walks!

I saw this interesting post on CBC and then again on the Canadian Diabetes Association Website last week. It’s incredible the amount of sugar the average person consumes in one day! One can of Cola has about 10 tsp of sugar, we should be only be consuming 6 tsp of sugar a day as per the World Health Organization. Do you think you could live up to that challenge?

What`s a Scrip?
According to the dictionary, the term scrip has been around for over 400 years. It may be as simple as a scrap of paper or even possess a monetary value. A quick Wikipedia search describes scrips as vouchers, used by companies to provide workers with credit when their wages had been depleted. In the 19th century, the federal government devised a plan to distribute land grants, called scrips, in Western Canada. Scrips were widely used during the Great Depression and after conflicts, to pay employees and POWs. During the Korean and Vietman Wars, U.S. soldiers were sent on leave with a scrip marked with expiration dates which could be spent at establishments cooperating in the program. Most recently, scrips are used as gift certificates or by companies for point of sale transactions (think Canadian Tire Money and Disney Dollars).

So – what`s a Scripp?
In 2009, the New Zealand Ministry of Health implemented an innovative and ambitious nationwide program to address obesity and lack of fitness. This program, Green Prescription (GRx), relies on a health professional`s written advice to a patient to be physically active, as part of the patient`s health management.
Research published in New Zealand and British medical journals support Green Prescriptions as an effective and inexpensive way of increasing activity and improving a patient`s quality of life, without evidence of adverse effects.
This concept – of prescribing exercise – has gained international recognition and momentum including in Canada:

But why limit a script to just exercise?
Scripps – Strategic Care Recommended & Influenced by Physician Prescriptions – conceived of and implemented at Sante Kildare, is a uniquely Canadian, second-generation Green Prescription, designed to promote and wellness beyond exercise. Scripps target patient well-being through recommendations to diet, exercise, income and environment.
More to follow…

I have to admit, never pictured myself as a blogger.

This blog is inspired by my friend, classmate and colleague, Dr. Yoni Freedhoff, who has been writing blogs (weightymatters) for almost 10 years. Yoni has demonstrated that a single, passionate voice can inspire change – both on an individual and societal level.

To borrow from Yoni`s introduction in 2005, my name is Michael Kalin and I’m a medical doctor who specializes in family medicine and I’m located in Cote Saint Luc, Quebec, Canada. I run a multi-disciplinary family practice, known as a GMF or Groupe de Medecine de Famille, that strives to provide the highest level of medical care through health promotion, disease prevention, and in the words of the great Dr. William Osler, undertanding the person behind the illness.

In this blog I will share my thoughts on items relevant to family practice – and invite members of my multidiscplinary team to participate in this discussion with insights of their own. I hope you join us.