Sante KildareBlogHealth Promotion“Sometimes the smallest things take up the most room in our hearts.” A special story for World Prematurity Day – November 17th 2019
By Batya Garellek November 17, 2019 Health Promotion 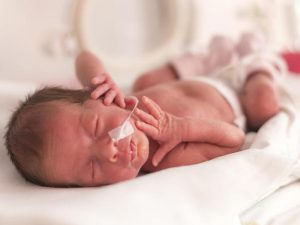